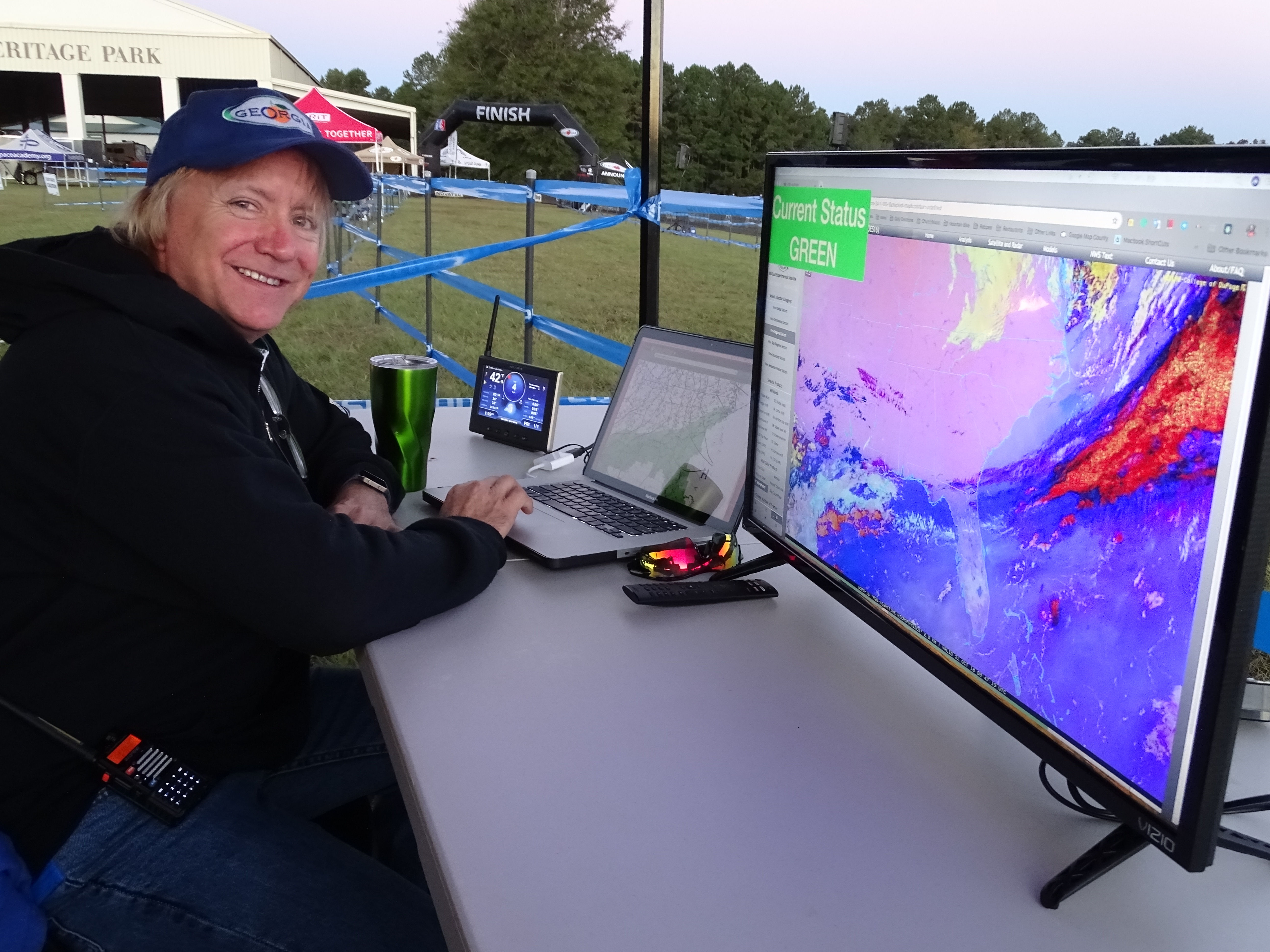 Kent loves to mountain bike and loves to race. He has been mountain biking for over 20 years but has only been racing since 2016. He is the Vice President of GTR Racing, a mountain bike racing team made up of members, youth and adult, across Georgia. In 2018, Kent took 1st Place in his division in the Go Nuts Racing Series and was also the USA Regional Cycling Champion in his division.